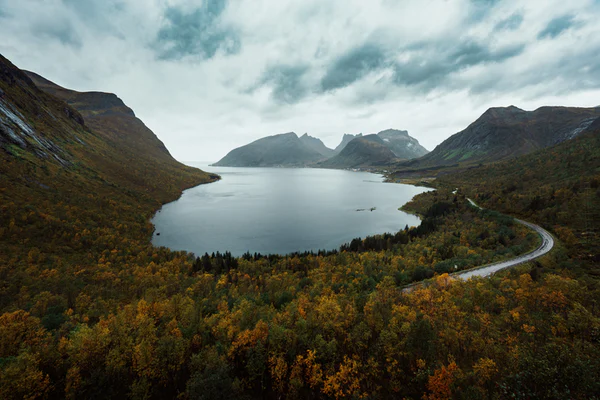 In this edition of the Nuggets of Value you’ll come across new and exciting stimuli we gathered in the course of the last weeks. We don’t trust this autumn an inch: In all senses and at all levels the weather conditions remain unsteady. So, with this in mind, we chose a few somewhat controversial topics for you this time. Shaping the future together – we are staying true to this motto in this release, as we present to you not just the controversies, but also the solutions and realizations we came across.

This time you’ll find a strong opinion concerning accelerated disruption as well as a good guide that shows which changes in strategy help in handling it. Moreover, we discovered a conclusive objection against a LinkedIn myth- one which we were also taken in by. And to round off this article, we have an entertainingly rehashed feature of the Dunning–Kruger effect and its limits in solving certain problems.

I know that I know nothing – Greek philosopher Socrates

Frank Dopheide’s article paints a striking picture of what happens when the speed of change in a corporation becomes supercritical and all of a sudden there is a restructuring of the restructuring -all the while running operations and lacking human resources. The first predetermined breaking point is common sense, as targets and reality lose touch of each other. It is obvious that a state such as this is dangerous. Therefore, for Dopheide, the future is not made up of numbers, instead begins with smart answers. The future begins with one single question: For what? 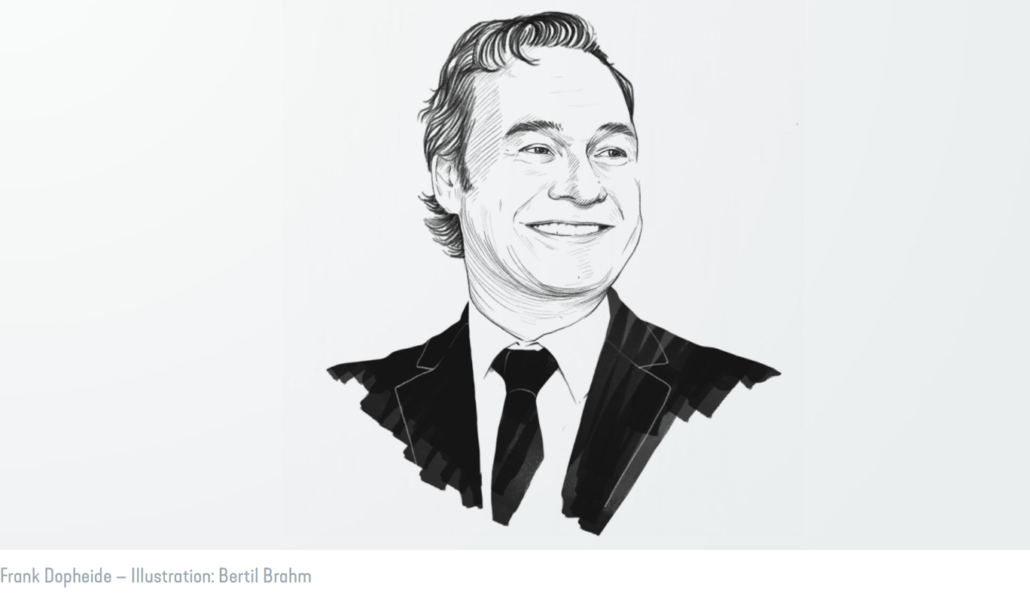 4 types of strategic work during the digital revolution

Immediately after the question ‘For what’ has been profoundly clarified, the ‘How’ question emerges and for that we took a fancy to Josef Oehmen’s article from Denmark, as he hooks up at just the point where change gets out of hand and answers the question as to which strategy is best suited for which kind of change. He proposes four change strategies, each depending on the extent of the change risk as well as the expected impact of the disruption on the workforce. What we believe to be convincing, in this regard, is the fact that the most successful corporations can handle projects from all 4 types simultaneously. At the same time, they are able to dynamically adapt the project procedure, should the strategy consequently transition from one quadrant into the other. 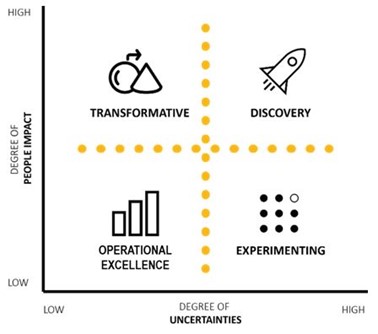 In the ‘Zero Talent Meme’ on LinkedIn we find these fairly general expectations of employees recurring several times. In short: Anyone at all call meet these ‘simple’ requirements, no matter how talented they are. Besides, we regarded this as a not too openly hidden critique of the Gen Y and Z. Tom Gimbel does away with this myth, saying that in his opinion one can and has to learn everything – and for this you need talent! How he rounds off this controversial issue with a stimulus is indeed delighting, stating that it is only right for each of us to have the “empathy” to take the time to assist colleagues in developing these talents. You’ll find the link to the article here. 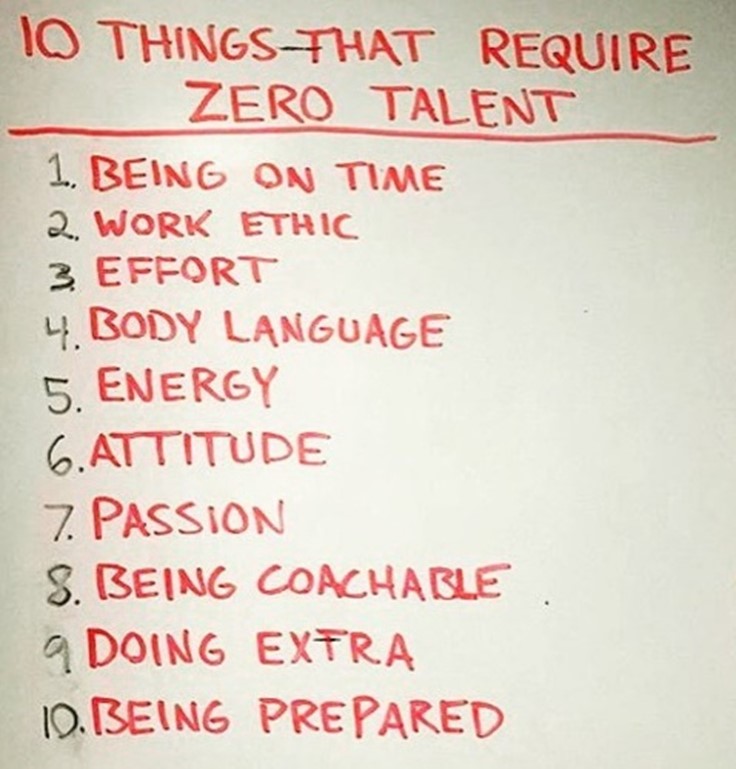 We know what we know and what we don’t know- or?

To us, Sokrates’, “I know that I know nothing” has always been a good maxim of intellectual modesty. The BBC post we found for you goes even further, explaining why people have a blind spot in identifying their own incompetence – the so-called Dunning–Kruger effect. For this insight, the two researchers David Dunnings und Justin Kruger even won a Nobel Prize. 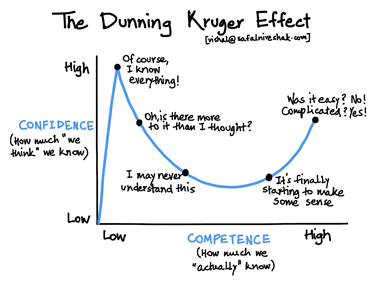 Wrap up of the previous Nuggets of Value Edition

As many of you were pleased with the “Optimistic October” calendar post last time, you might also like the “Action for Happiness” calendar for November under the motto #NewWaysNovember.

Moreover, last month we presented you with the “Elements of AI”. And since mid-October, the sequel, “Building AI”, has been made available as an MOOC, free of any charges. You only have to pay if you would like to obtain a certificate for course participation.

Well, curious? Then follow us on LinkedIn! Or would you like to further discuss the Nuggets presented? Then do not hesitate to turn to Christoph.Schmidt@twowayys.com, Sabine.Forner.ext@twowayys.com or Joerg.Petters.ext@twowayys.com.. Alternatively, you could also email us at Info@twowayys.com